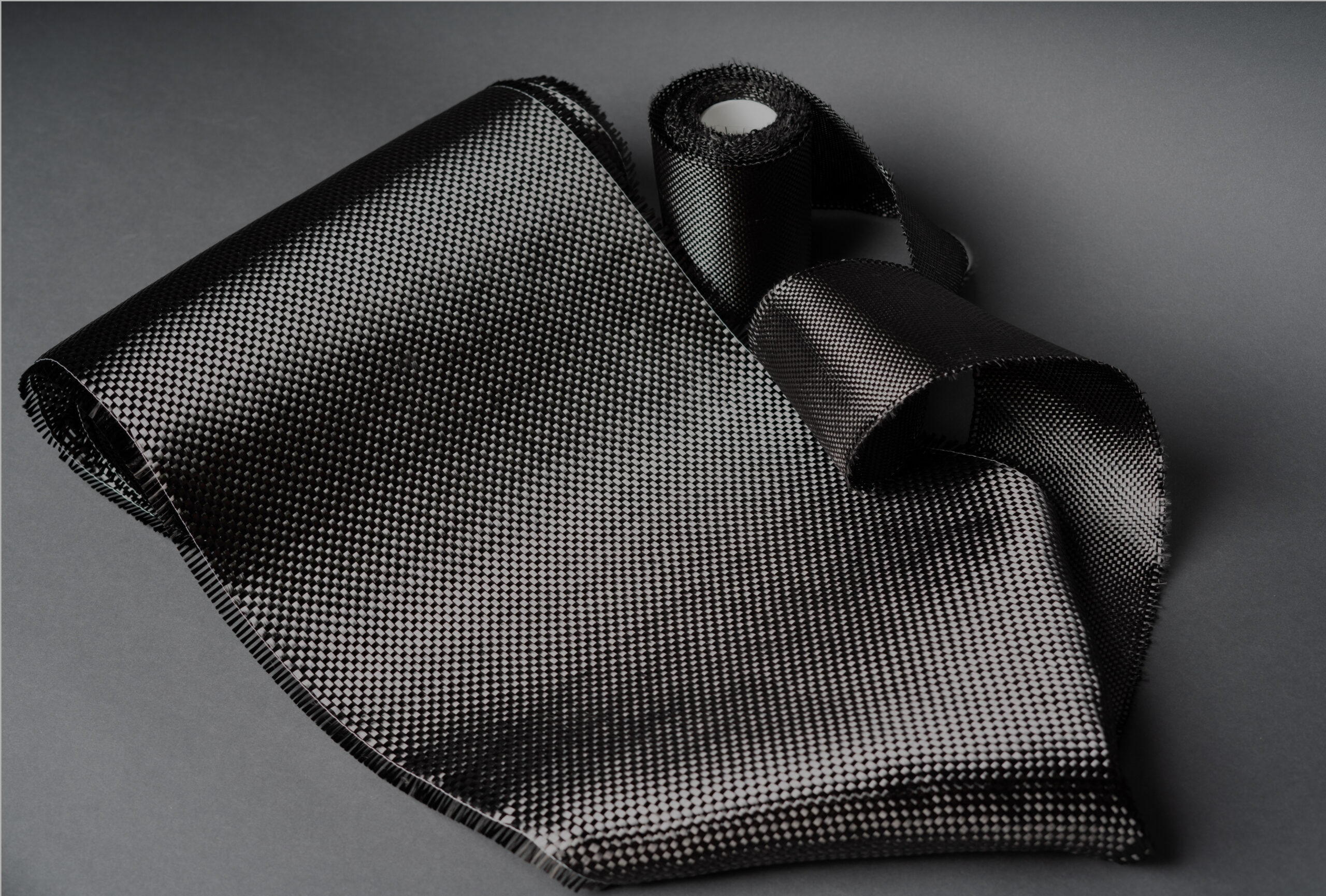 Now, it is easier than ever to get the best solutions in the industry onto your worksite without compromising the quality, cost-effectiveness, and durability you’ve come to expect from CSNRI. 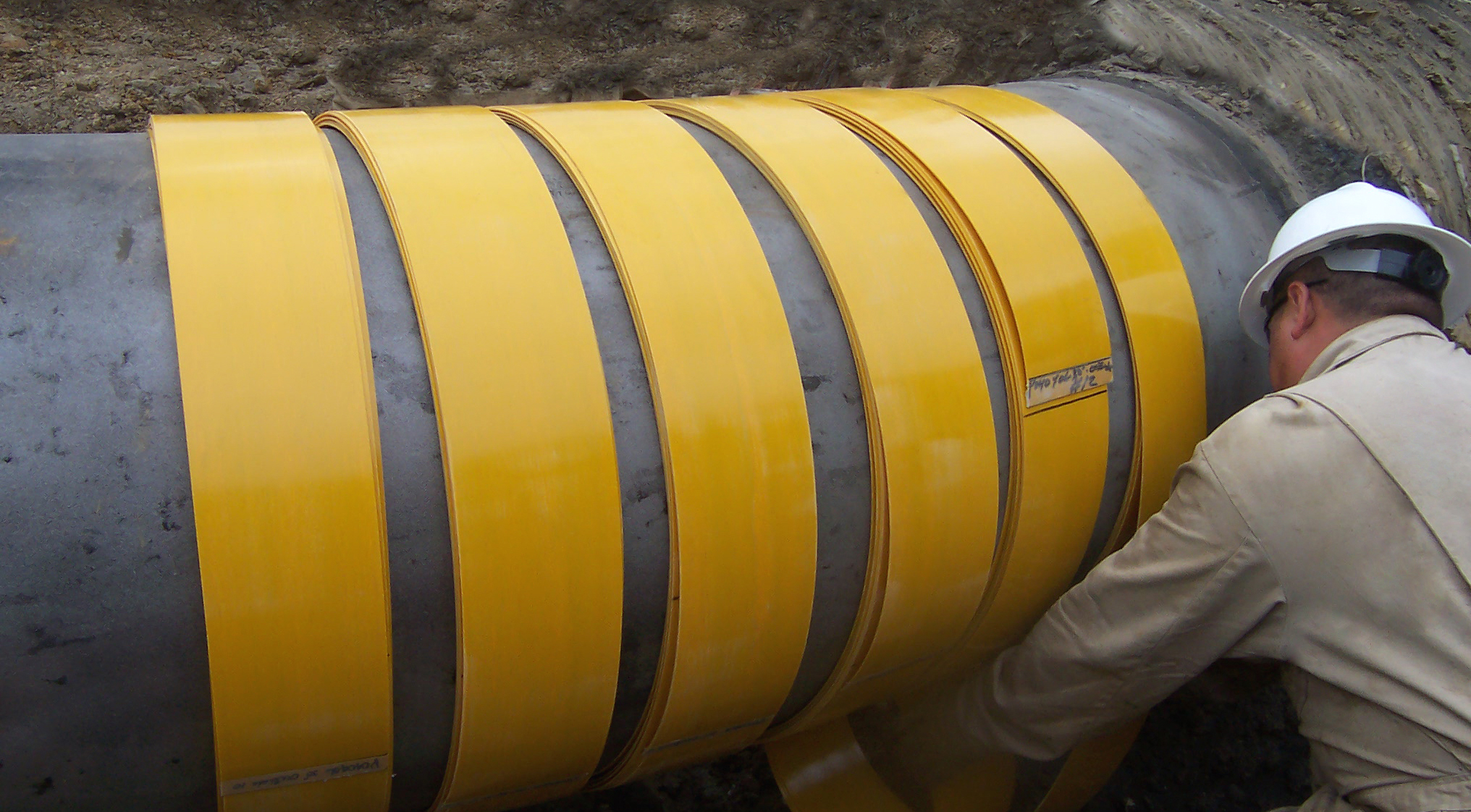 In all, the team repaired 22 m (72 ft) of the pipeline, with an average daily repair length of 2.5 m (8 ft). Using Clock Spring sleeves allowed the BAKPL line to be returned to full operational integrity.

You can read the full technical article to find out how our team executed this composite repair.

Contact us if you want to know more about a particular technology or have questions for our experts.

Our team is at your service!

Contractors and operators install casing spacers and centralizers on carrier pipes to protect pipe integrity. They prevent contact between the carrier pipe and casing, minimizing coating damage and during construction and ensuring centralization when construction is complete. The casing acts as a storage vessel to limit the environmental impact in the unlikely event of a leak and can help protect pipelines against third party interference and damage.

The most commonly used casing spacers are bolt-on devices made of plastic or steel. Other common casing spacers are banded wood skids. Unfortunately, while the theory behind these solutions are sound, the bolts and bands often break or move when crews pull or push carrier pipe through casings.  This results in coating damage and also can cause the installed pipe to rest in contact with the casing, which can more quickly lead to corrosion and carrier pipe weakness.

Stress Engineering Services performed shear tests to measure the likelihood of a casing spacer breaking or dislodging during the application of axial force to the pipe and the spacers.  The tests compared the Clock Spring solution to traditional bolted solutions by applying concentric and eccentric shear to spacers installed on abrasion resistant outer coating (ARO) coated steel and PVC pipes. The testing force required to initiate sliding of the Clock Spring solution was approximately 19 times greater than traditional casing spacers and five times harder to keep them moving.  A white paper detailing these dramatic results is available here: Clock Spring Casing Spacer White Paper.

“Axial shear resistance is an important variable and determines the maximum amount of force that can be applied to a spacer before it begins to slide,” said Buddy Powers, Vice President, Product Management and Technical Services. “Needless to say, we couldn’t be happier with the results.”

“We are driving innovation to enhance safety and provide stewardship of customer assets and the environment,” said Matt Boucher, Clock Spring President and Chief Executive Officer.  “These encouraging results about this easy to install product are greatly gratifying and further validation that we’re on the right track.”

Pipeline operators work hard to ensure their pipelines are protected from external corrosion. However, it can be more challenging for operators to keep their pipelines safe from third-party interference. While pipelines are buried, well-marked, and permission is meant to be obtained before digging near a pipeline, in some cases a third party will cause mechanical damage. This can include dents and gouges, which tend to be caused by construction and agriculture, or contact with rocks in the backfill and settlement.

Between 1994 and 2013, one-third of the serious incidents on all types of pipelines were caused by mechanical damage during excavations. This is more than any other single cause1. However, a dramatic reduction of these incidents has trended over the last 20 years due to significant efforts made by the pipeline industry to increase public awareness and engage all stakeholders to the location of underground pipelines.

Depending on the severity and type of dent or mechanical damage, remediation may be considered by the pipeline operator. Composite pipeline repair sleeves are an extremely popular alternative to traditional repair methods such as “cut and replace,” welded sleeves and clamps. They can effectively repair a pipeline with up to 80% external metal loss defects. Composite sleeves have a proven, decades-long track record that has been developed, tested and peer-reviewed as being a suitable system of reinforcement on mechanically damaged liquid and gas pipelines.

Over time, a pipeline will experience some amount of cycling which needs to be addressed as well. The action of pressure cycling on a dent will eventually lead to the initiation of fatigue cracks, and ultimately failure, if not properly addressed. Composite sleeves have been shown to extend the life of a damaged pipe by immobilizing the defect and controlling re-rounding and bulging of the weakened area. It is required to use a filler material underneath the composite to effectively control movement of the dent during pressure cycles.

In 1987, the Gas Research Institute (GRI, now GTI) assembled a team of pipeline professionals and research organizations to lead a comprehensive program to verify the effectiveness, durability, and performance characteristics of a repair that permanently restores the serviceability of the pipe. GRI engaged Houston-headquartered Stress Engineering to lead the mechanical damage aspects of the program. The testing included dent and gouge repairs.

The 1997 GRI Report No. GRI 97-0143, Evaluation of a Composite System for the repair of mechanical damage in Gas Transmission Lines, involved full-scale tests completed on 12-inch diameter pipe with D/t ratios of 51 and 68 having 15% dents with gouges. Pressure cycles were initially applied between 0 and 50% MAOP for 50,000 cycles, and then between 0 and 100% MAOP until failure. The results showed that the Clock Spring repair system procedure was effective in increasing the fatigue life for the repaired defects by two orders of magnitude when compared to unrepaired sections.

In addition, Clock Spring products were installed over several pipe diameters with increased D/t ratios (96) and gouged depths (30% and 50% of the wall) with repairs applied at 0%, 50%, and 90% MAOP were cycled to prove acceptable fatigue of over 250,000 cycles. Fatigue testing indicates that composite repair sleeves extend fatigue life by an order of magnitude over grinding as the sole repair. The results of this study provided several important insights as to the importance of inspection and the removal of cracks or stress risers from the defect.

Since this landmark study, Clock Spring has had 25 years of dent performance of highly fatigued pipelines globally. The composite sleeve repair system is manufactured in a factory under controlled conditions and then bonded to the pipeline. This type of repair allows greater repeatability, quality and predictability in the pipeline repair installed at the mechanically damaged repair location.

Clock Spring composite sleeves are installed by certified technicians in three relatively quick steps. The pipeline does not need to be shut down during the repair process.

Step 2: Molding the filler into defected area – This incompressible material fills the dent area and acts as a load-transfer agent to transfer the stresses from the pipe to the composite sleeve. If molded, a visual inspection before the installation of the surface can verify good fit-up of the sleeve.

Step 3: Fit the composite sleeve onto the pipe and cinch it down to ensure maximum strength in repair.

Once these steps are complete the composite will cure within one hour and the pipe is ready to be recoated and backfilled.

An example of addressing this threat using the above procedure for repair features a molding step before the installation of a Clock Spring repair sleeve. An 8% dent with a gouge approximately 10 inches long was dressed to remove stress concentrators and prepared before a single-wrap mold formed the filler material in the dent region, building back the ovality of the pipeline. The molding step ensured constraint of the dent once the repair sleeve was installed.

A dent represents permanent damage to a pipeline by deformation. Dents typically result from a purely radial displacement of the pipe wall during either construction or from external land movement of the pipe across a hard surface, such as a rock. For example, 30-inch diameter gas pipeline with bottom-side dent was repaired using Clock Spring’s ‘Spool Feeder’ method due to limited clearance and confined space.

One of the many challenges operators face each day is keeping their pipelines safe from the public. It is important that operators are aware of the methods available for repairing mechanically damaged pipe and have a plan in place for when they encounter it. Composite sleeves have been used to constrain the dent.

Composite sleeves are proven to provide almost two orders of magnitude improvement in fatigue life compared to grinding alone and almost three for unrepaired pipe. The strain, as the dent tries to flex, is transferred through the incompressible material into the composite repair.

It is also important that operators fully assess the composite they want to utilize to repair their pipelines, as not all composite repairs are the same. Any company offering a composite repair system for mechanical damage should be able to back up its claims of repair suitability with valid and independent testing.

A major North African based transmission pipeline operator recently excavated a section of 42’’ high pressure gas transmission pipeline. Locating the repair in the middle of the desert was a simple and quick operation due to the marker band performance and GPS within the ILI.

After ILI inspection, new corrosion was found on either side of the Clock Spring reinforcement, but the Clock Spring coils were still hard at work protecting the pipe and the environment.  Additional Clock Spring repairs will now be installed extending operational performance decades into the future.